Tracing back the origins 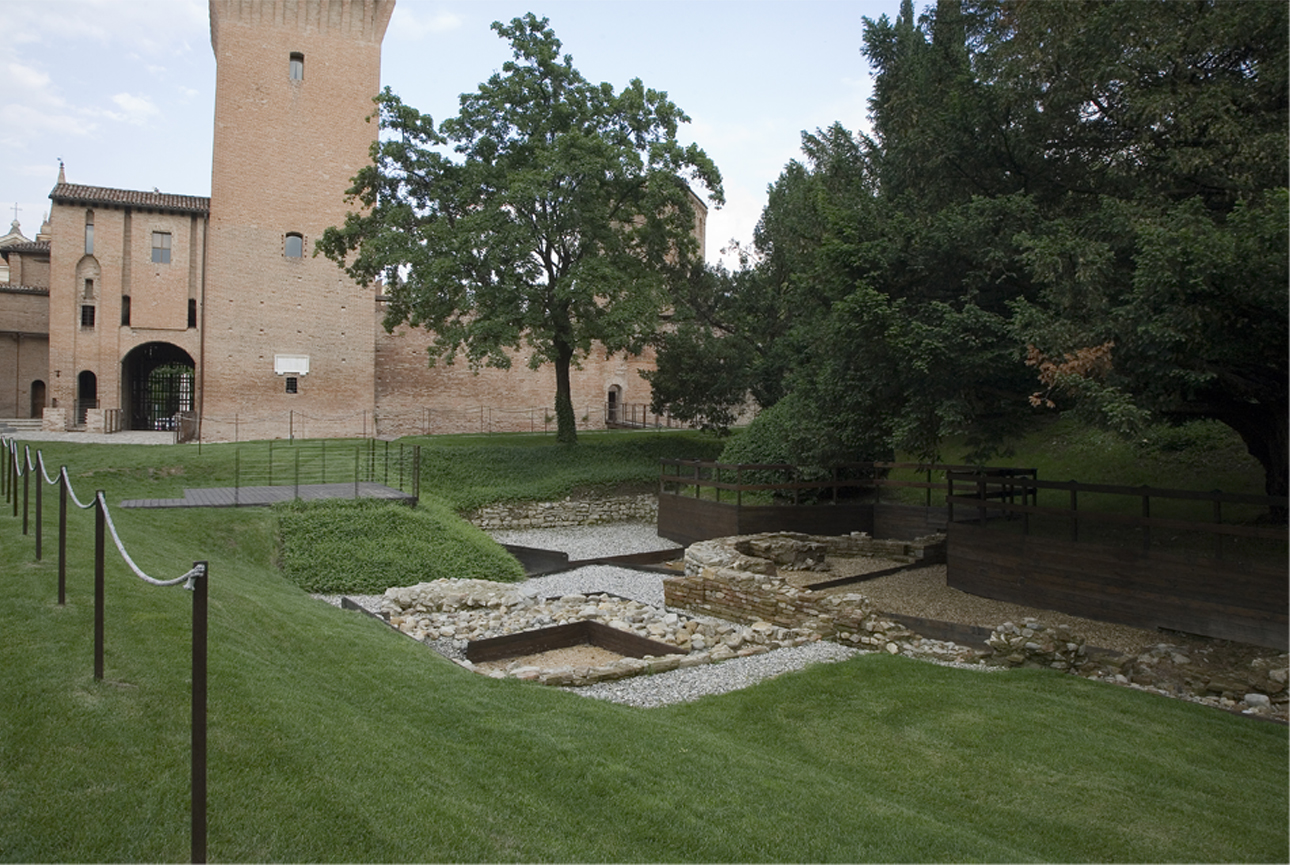 Every castle conceals at least one mystery. The Formigine Castle makes no exception. What was there prior to its foundation? Which was born first: the castle or the inhabited area?  Archaeology has given new answers to these questions.

From 1998 to 2006, the castle and its park were transformed in a big open air dig. Year after year, layer upon layer, the students of the venetian Ca’ Foscari University, directed by the medieval archaeologist Sauro Gelichi, brought to light the ancient St. Bartholomew church and the surrounding graveyard. Then light was shed over a late medieval hamlet (XII-XIV cent.), and eventually the phases preceding the foundation of the castle itself. The key evidence was the finding of a small coin forged by the mint of Pavia in 962-977 AC.

By also applying the modern techniques of DNA analysis, we have come to know sex, age of death, some physical features and the suffered diseases of medieval citizens.

Every piece, every object, every fragment renders an image of the rural community gathered around the church. In the XIII century the Council of Modena built our castle next to this community. Today we also know that this communty originated a settlement of buildings, roads and squares and that this inhabited area was later demolished between the XIV and the XV century, when the lords Pio transformed the fortress in their own residence.

The archaeological dig of St. Bartholomew parish church and of the graveyard makes it still possible to visit the medieval inhabited area.

The account of this fascinating investigation is available at the Castle’s Interactive and Multimedia Museum.