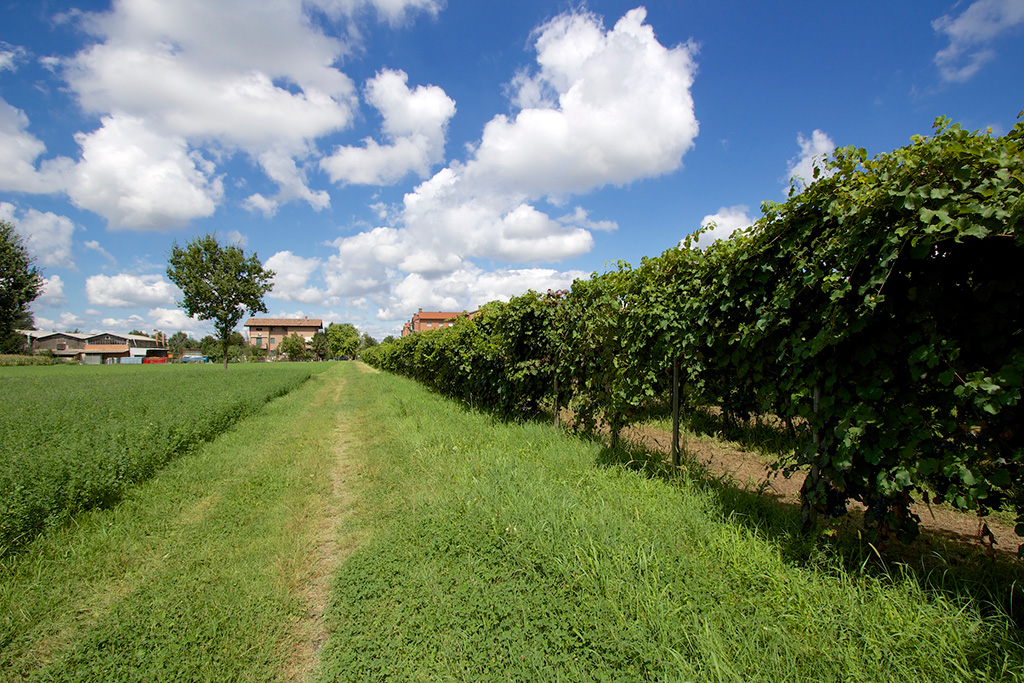 The parish church of Corlo was built at the beginning of the XIX century by the architect Giuseppe Maria Soli. The sacred image of the Madonna of the Snow, still venerated today, seemingly belongs to an ancient roadside shrine. The Teatro Incontro is located within the parish compound, it holds approximately 200 people and hosts shows and theatrical festivals.

In the town section of Ponte Fossa, a XV century watermill is situated along the Corlo canal, which was later rebuilt in the XVII century.